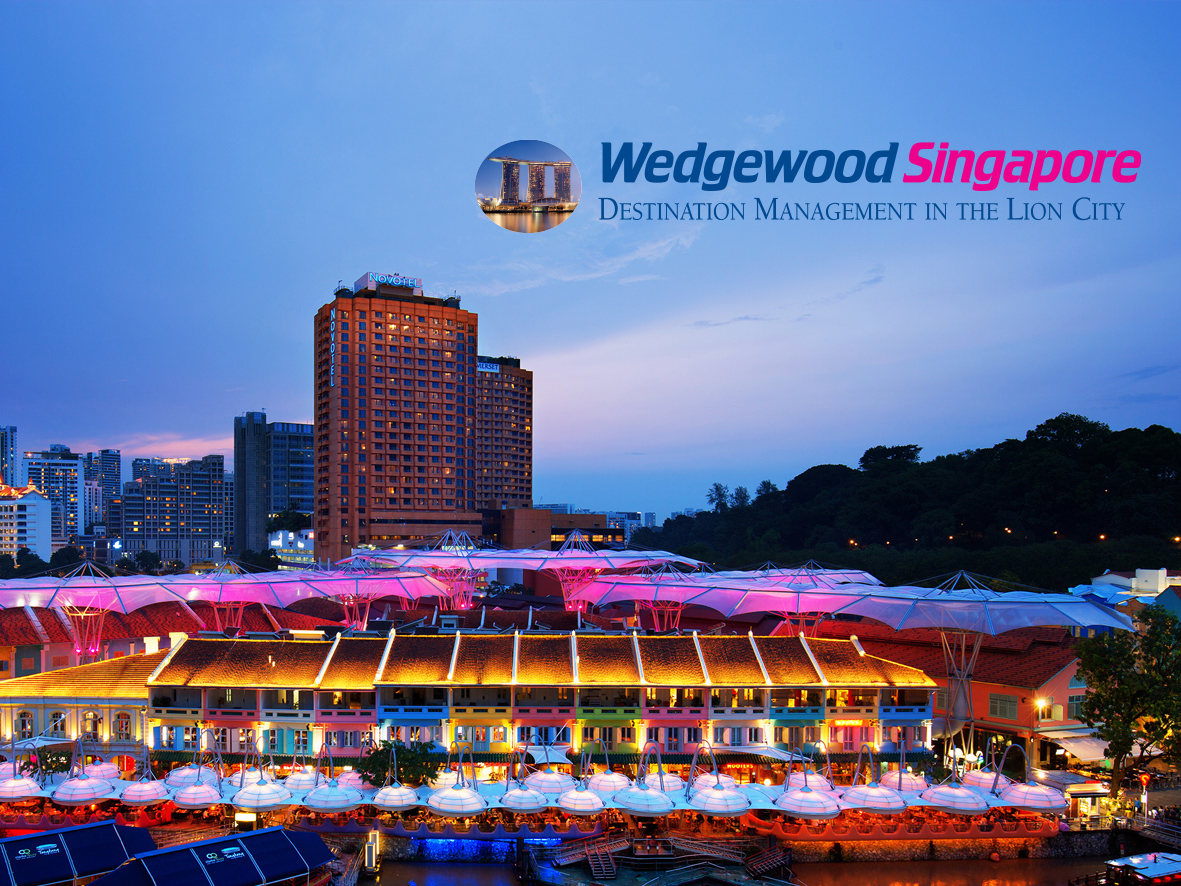 The island nation of Singapore has a rich and fascinating history. The modern-day state came into being when the British established a colony on the island in 1819. Since then, the country has been invaded, occupied, merged with Malaysia and became independent in 1965. It’s hardly surprising that with so many adventures and reinventions, Singapore today is a cultural melting pot offering everything from fast-paced city life to tranquil beaches and tropical jungles.

There are plenty of remnants of the island’s colonial past such as the famous Padang cricket field grand buildings such as the city hall. The city’s Chinatown area is home to many architectural gems including the red and gold Buddha Tooth Relic Temple, said to house one of Buddha’s teeth. The area today is also known for its street art and amazing array of street food. Sentosa island off the south coast was once a military fortress, today with its pristine beaches, exciting attractions, luxurious hotels, restaurants and tropical landscapes the so-called “State of Fun” is bound to impress